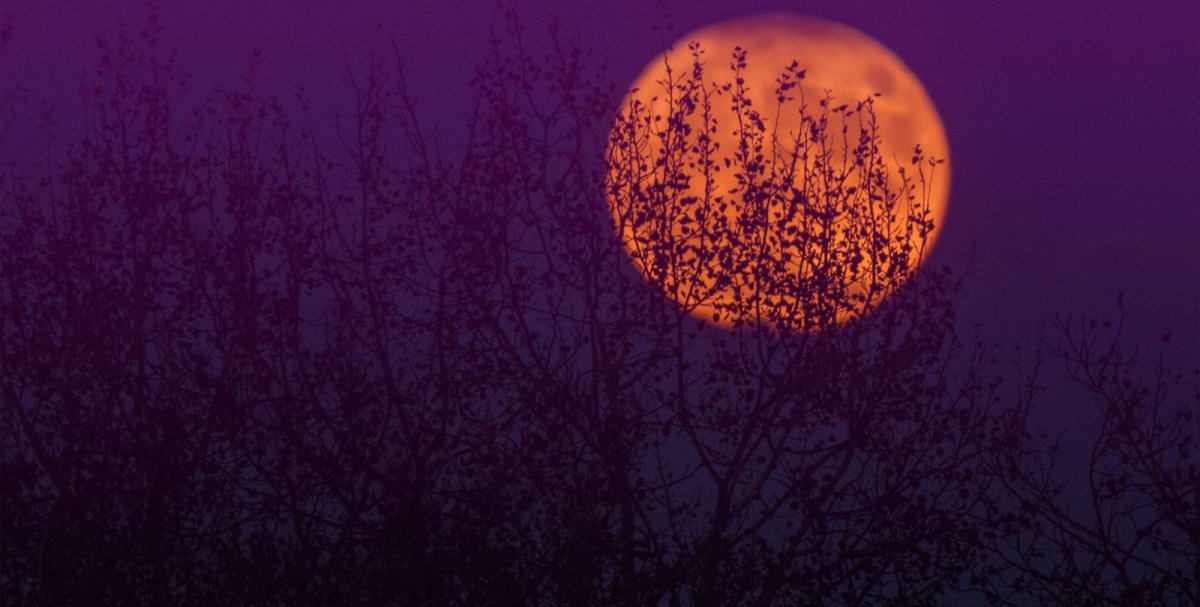 Ever since the incident at our grandma’s house, my cousin and I have been obsessed with ghosts and all things horror. Fun fact: for one of our regular horror movie nights we watched the B-rated movie Doctor Giggles and from that day forward, my cousin wanted to work in the medical field. She was 5. Today, she’s an emergency room trauma center nurse for a major hospital. The point is: no one would be lost if they watched horror movies.

The night we heard those footsteps would be just one of many occurrences for my cousin and I, both together and separately.

When I was 12, I saw my first apparition. I was with my parents and we were headed out of town to visit my great grandmother as she wasn’t doing very well. I was lying down in the back seat of my dad’s truck; I looked up from messing with my portable CD player to see my great grandmother sitting on the other side of the seat. I froze. It was only a silhouetted outline of her but it was her. I sat up and let my parents know what I had seen. Sure enough, when we arrived at our destination we were told she had passed away about an hour prior to our arrival.

Other times it would just be feelings. My mom and I used to spend Christmas Eve night at my godmother’s mom’s house and I was always terrified of her stairs. I would have to brace myself every time I walked passed them. It was like there was someone up there that wanted to make sure I had zero desire to go up those stairs – and I never did.

There are many more stories I have that are like that but the one I’m going to tell you today includes my cousin.

While in college, my cousin and I lived with her then-boyfriend (now-husband) in an older home. We didn’t know the history of it but in our early twenties, it’s not like we really cared. We had a house and it wasn’t a frat house; nothing else mattered.

The first time I discovered something was off about the house, I was in the process of switching bedrooms and needed to buy some new curtains to match the wall paint. I’d been watching Kathy Griffin comedy specials on my laptop and as I made my way out, I shut my laptop because I was too lazy to simply pause it. When I returned, I could hear something playing in my bedroom. At first I thought I was hearing things. As I slowly walked up the stairs I could hear that it was Kathy Griffin’s comedy. “What the fuck?” I thought. I ran up the remaining steps and right when I reached the top, it stopped. I walked into my room and there was my laptop: open and at the end of the special.

I told my friend Joe who lived in the house before I moved in and my story didn’t surprise him. He went on to tell me about a time when he had a friend over who also had a strange encounter. His friend had been upstairs using the bathroom when Joe heard his friend calling for him, asking if Joe needed something. Joe didn’t know what he was talking about. His friend came downstairs and told him that he heard someone running upstairs and then slam the bathroom door, but it happened so fast that he just thought it was Joe because he didn’t see who shut the door.

Joe’s first questions was, “why were you using the bathroom with the door open?” Then it was, “what the fuck shut the door?” They’d been the only 2 in the house at the time.

Not long after the laptop incident, my cousin’s boyfriend left for AirForce bootcamp, so for the next 6 weeks, she and I had the house to ourselves…. or so we thought.

One night we were watching TV in the living room when the light just turned off. We thought the lightbulb had gone out but when I went to hit the switch, it turned back on. It might not sound weird, but we used to have lights that were controlled by a remote so the only way the downstairs lights could’ve turned off was if someone turned the lights on upstairs (they were supposed to be energy savers). Not surprisingly, the lights upstairs were on but nobody else was home with us.

My cousin’s room used to scare me. Every time I walked in there I always felt like there was someone in there watching me. One night we had a slumber party in her room and while reminiscing, her bedroom door began to open. Not all the way, but enough to scare the shit out of both of us.

We never did find out who was in that house, and the occurrences never quit. Eventually I would move out, only to find myself in another an even more active home just a few years later.

Ghost Stories: Part 3 to be published next week.